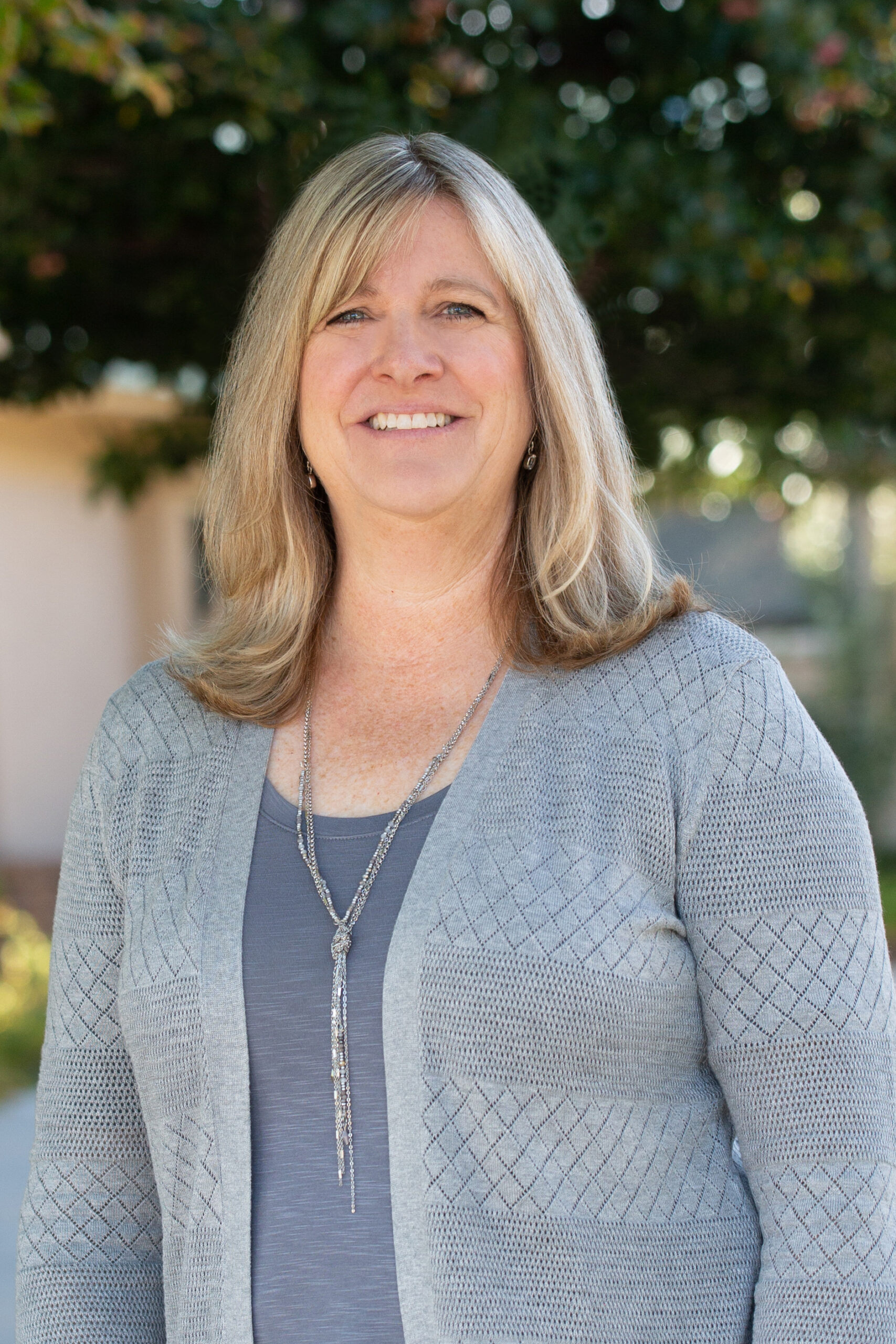 Dr. Kristin Nicholas Vaver grew up in Laramie, Wyoming and completed her undergraduate degree at Colorado State University. She then spent time on both coasts, receiving her doctorate in Clinical Psychology at the University of Virginia and traveling across the country to California to complete her training with an internship and postdoctoral fellowship at Packard Children’s Hospital at Stanford. She returned to Colorado in 1999 and spent over twelve years as a Rehabilitation Psychologist in the Department of Physical Medicine and Rehabilitation at Children’s Hospital Colorado. Dr. Vaver enjoys spending time outdoors with her husband and three sons. She also enjoys traveling, hiking, biking, skiing, cheering for her boys in a variety of sports, and volunteering at local schools.

“Role of a Psychologist in Assessing the Cognitive, Social, and Emotional Development of Children Adopted Internationally”

~ Association for Treatment and Training in the Attachment of Children (ATTACh), Alexandria, Virginia – October 1999

“Fathers’ Reactions to Their Child’s Diagnosis of Cerebral Palsy”